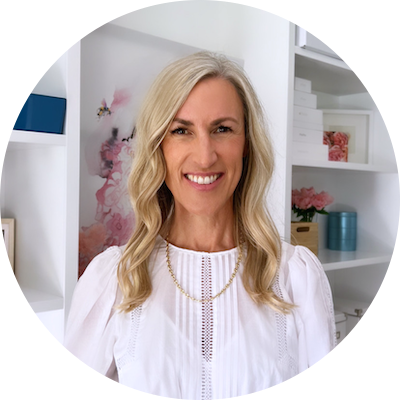 Tracy grew up in Pt Lincoln in South Australia – a seaside country town, with her entrepreneur father
and registered nurse mother, where she discovered physiotherapy through work experience in year
10.
She set her sights on this career and won a scholarship to complete her High School years at
Immanuel College in Adelaide, South Australia. During her 2 years at Immanuel, her family adopted
her two sisters from Korea, making Tracy the eldest of 5 children. She spent a year in Crowley, Texas
as an exchange student before completing a Bachelor of Science in Physiotherapy at The University
of SA.
Tracy ran her first two businesses during her years at University with her brother Craig - first the year
12 school jumper business - an idea her and her Dad Kevin brought home with them from the US,
and the second a Newsagency.
After 7 years working in private practice as a physiotherapist, Tracy won the positions of Miss SA,
Miss SA Fundraiser and Miss Australia 1997, leading to a full time ambassador role travelling
Australia to promote the work of The Spastic Centres of Australia. During this year, Tracy met her
Irish husband Damien who was travelling the world on a motorbike with his friend. They had their
first daughter Aine in 1998, second daughter Ciara in 1999, and their son Teagan in 2005.
Near the end of her pregnancy with Ciara, Tracy was unable to walk so used her sedentary time to
complete a Diploma in Journalism and started her third business venture “Child Share Care”.
From the time Tracy started her studies as a physiotherapist she had a strong desire to empower
people to prevent and treat their own injuries. As a result, Tracy founded Safe Work Practice 3
months before embarking on her Miss Australia tour and continued to run this business with her
good friend and fellow physiotherapist Mary Hill, until they sold it in February 2017.
In 2011/2012 Tracy was became as “Thinking into Results” facilitator through the Proctor Gallagher
Institute and began her coaching business, Potential Realized.
In 2016 when Tracy’s beloved mother passed away, she was reminded of the importance of making
time for herself and her family and consolidated from running three businesses to launching Soul
Pleaser. Her mission is to help people know that they are enough without the need for approval
from others, so that they can be who they are here to be and make the difference they are here to
make. She does this through her book, From People Pleaser to Soul Pleaser, online programs, coaching, retreats, books and public speaking. 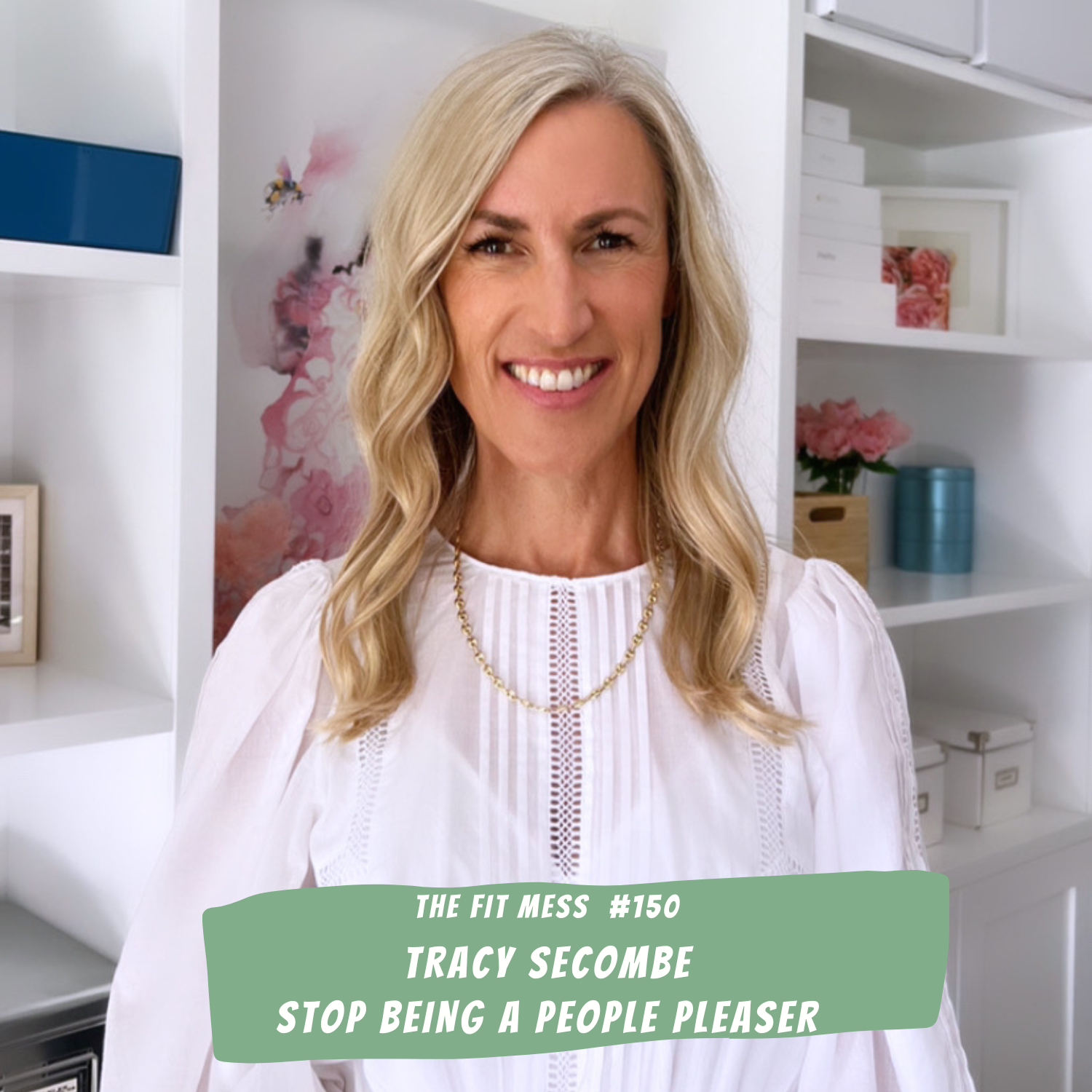 Our guest is Tracy Secombe, author of From People Pleaser to Soul Pleaser.