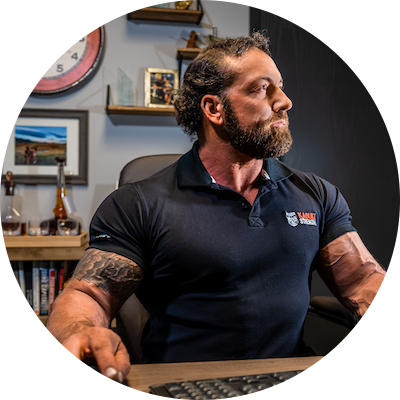 Chris Duffin is an inventor, thought leader, and entrepreneur in Health and Fitness. He has Co-Founded the globally recognized
brand Kabuki Strength, where he serves as Chief Visionary Officer. Chris has invented multiple ‘game-changing’ products improving
human biomechanics under load, as well as systemized approaches to assessing and correcting human movement dysfunctions.
These tools and methods are used by nearly every top professional and collegiate team penetrating over 90% of those markets
alone. Chris is also the author of a powerfully inspiration and motivational Best-Selling book detailing his incredible upbringing,
providing the reader guidance on introspection and goal setting.
Chris is arguably one of the strongest pound-for-pound humans in the world having been the ONLY person to Squat and Deadlift
over 1000lbs for reps holding the Guinness World Record on the Sumo Deadlift. Having been a world record holding powerlifter and
the number one ranked lifter in the world for 8 years straight Chris went on to perform numerous unduplicated feats of strength to
raise money for charities in exhibition events.
In addition to being one of the most respected strength coaches in the industry he has an extensive track record of success in
business. With an MBA and Engineering in his background he spent nearly two decades running or turning around manufacturing
companies in Aerospace, Automotive, Hi-Tech, and Heavy Equipment fields. Now retired from competing, he is known for his
industry-changing innovations and education in the strength and clinical worlds. He’s a leading speaker on topics related to strength,
human movement, rehab, mindset, goal setting, leadership, and motivation.
His best-selling book “The Eagle and the Dragon” became a #1 Amazon Best Seller in 5 categories with hundreds of reviews ranking 5 stars for both the written and audio version. It is a memoir-slash-life philosophy work, the book covers Chris’ harrowing upbringing and self-actualization into one of the strongest people in the world. In it, he discusses his vision in life and challenges the reader into deep and actionable self-reflection while telling the story of growing up homeless in the Pacific Northwest wilderness. He was raised in an abusive and chaotic household where his childhood was composed of skinning rattlesnakes, foraging for food, and protecting his sisters and mother. With stories of dealing with murderers, drug running and abuse, human trafficking, death, a serial killer, extreme poverty and finally taking custody and raising his 3 siblings as he exited that environment. 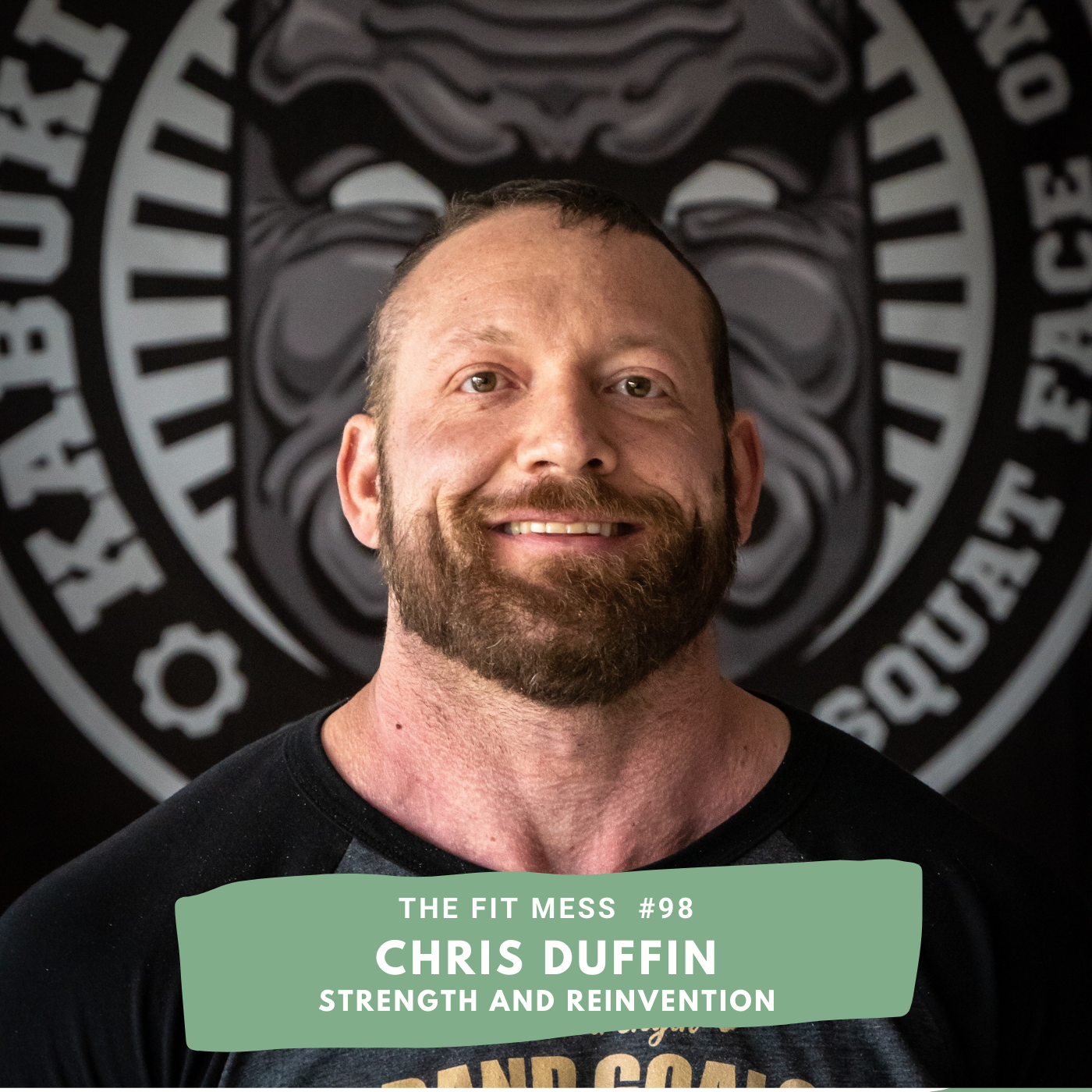 Getting Stronger and More Resilient with The Mad Scientist of Strengt…

Our guest is "The Mad Scientist of Strength," Chris Duffin