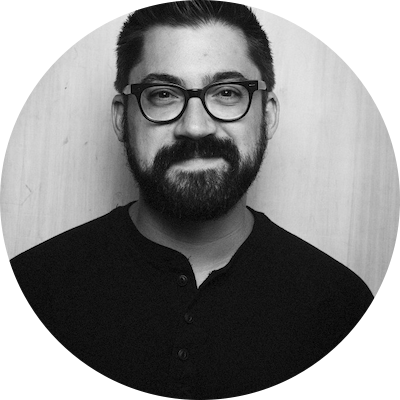 AUSTIN KLEON is the New York Times bestselling author of
STEAL LIKE AN ARTIST: 10 Things Nobody Told You About Being Creative ~10TH ANNIVERSARY GIFT EDITION, and the original Steal Like an Artist, Show Your Work!, The Steal Like an Artist Journal: A Notebook for Creative Kleptomaniacs, and Keep Going. His work has been translated into over twenty languages and featured on NPR’s Morning Edition, PBS NewsHour, and in the New York Times and the Wall Street Journal. New York magazine called his work “brilliant,” the Atlantic called him “positively one of the most interesting people on the Internet,” and the New Yorker said his poems “resurrect the newspaper when everybody else is declaring it dead.” He speaks about creativity in the digital age for organizations such as Pixar, Google, SXSW, TEDx, and the Economist. In previous lives, he worked as a librarian, a web designer, and an advertising copywriter. He lives in Austin, Texas, with his wife and sons. 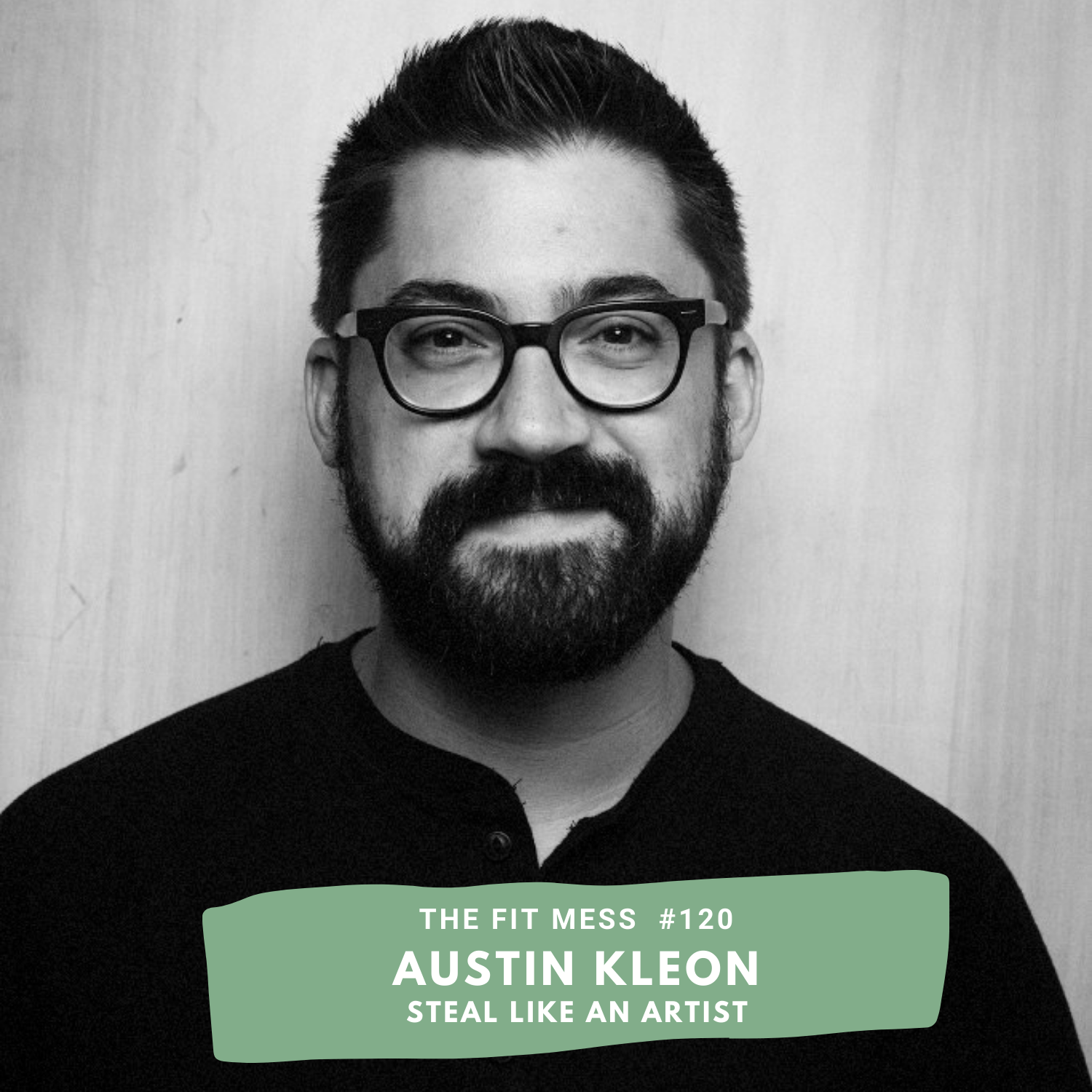 Our guest is Austin Kleon, author of "Steal Like an Artist."