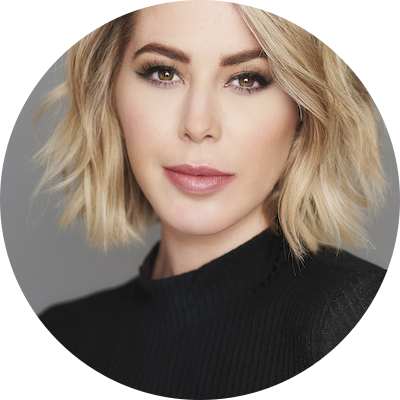 Kelsey Darragh is an actor, writer, and filmmaker who you’ve probably seen producing hundreds of videos on the internet.

Ambitious, messy, and unafraid, Kelsey writes, directs and occasionally stars in strong, female driven, shareable content for all platforms. With an average viewership of 14MM+, she created a top-tier show for Comcast’s “Watchable” called, Am I Doing This Right, an irreverent true-crime pilot for Oxygen’s linear channel, and hosted a top rated iTunes comedy and social commentary podcast, Confidently Insecure. 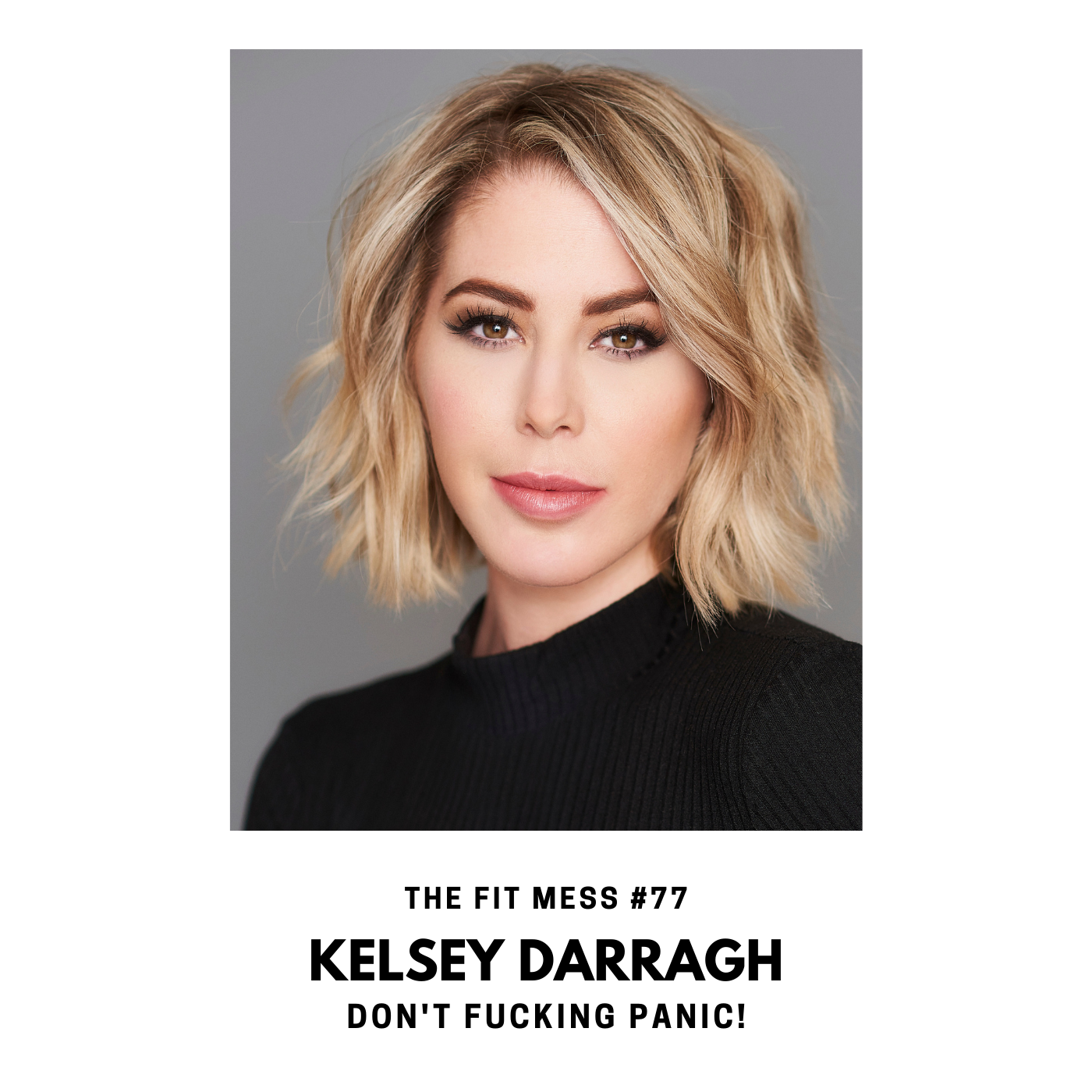 What Your Therapist Won't Tell You with Kelsey Darragh

Our guest is Kelsey Darragh. She is the author of Don't Fucking Panic!