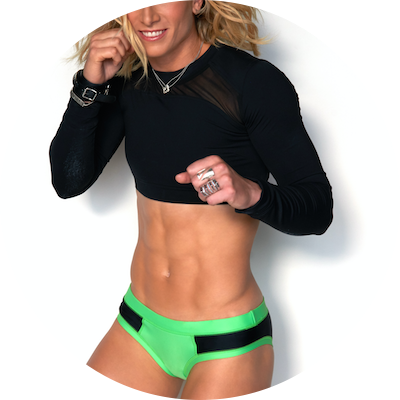 Stunt girl, Ninja Warrior, and modern-day Wonder Woman, Jessie Graff is known for smashing stereotypes, defying the impossible, and routinely placing among the top men on the strength-based obstacles of Ninja Warrior. She is the first woman to clear a national finals course in America, and the only woman ever to reach the ultra crazy cliffhanger in Japan.

2015 Stuntwoman of the Year and 2020 Taurus World Stunt Award Nominee, her credits include: Wonder Woman, Supergirl, Transformers, Die Hard, The Dark Knight, Agents of S.H.I.E.L.D, and Leverage. She was an elite pole vaulter, a level 9 gymnast, holds black belts in tae kwon do and kung fu, and trains in high falls, wipeouts, sky diving, motorcycles, stunt driving, fire, wirework, flying trapeze, free diving, and hang gliding. She is most proud of her ability to push beyond her limits, and transform setbacks into opportunities. 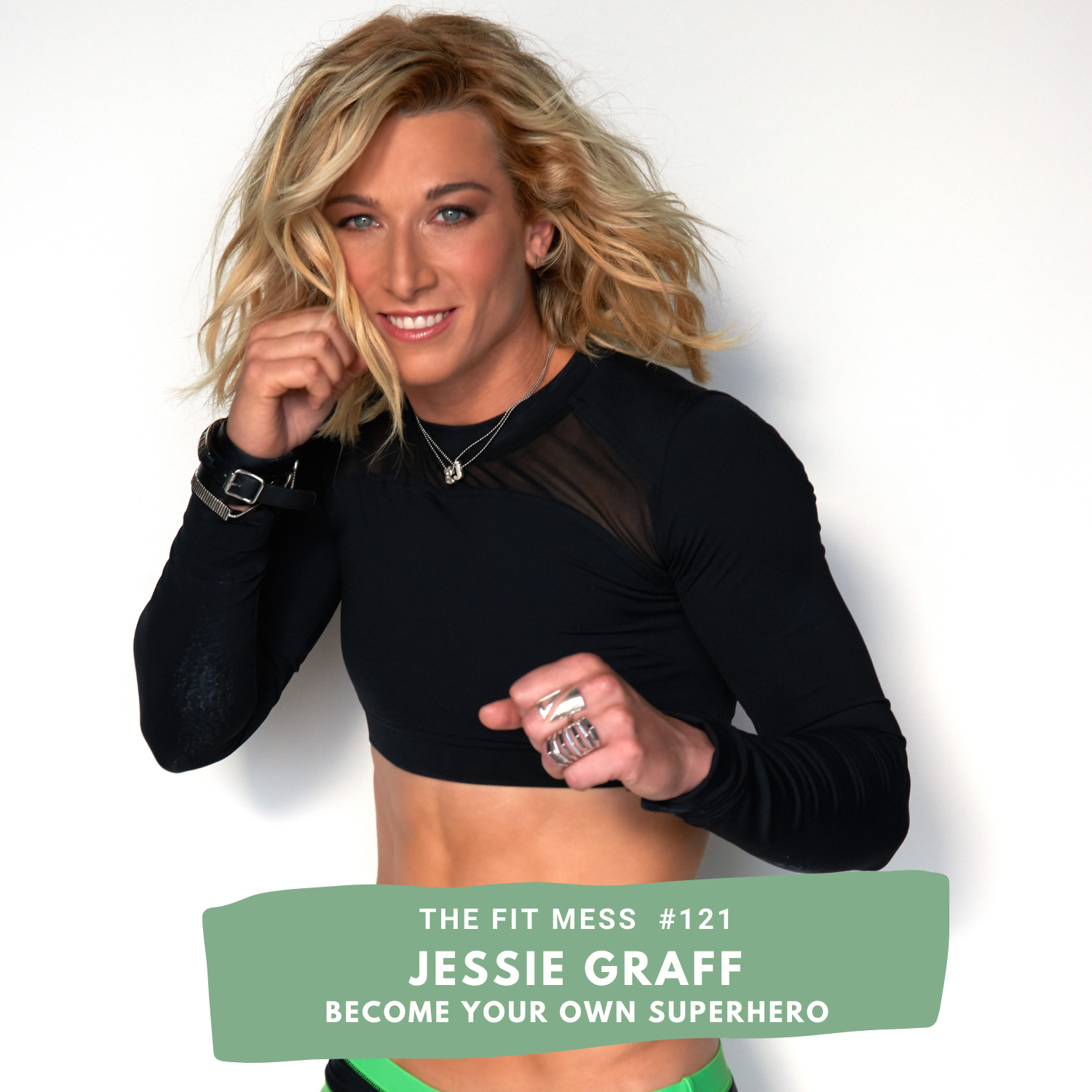