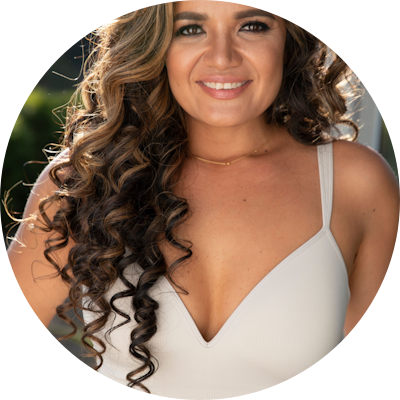 Christine Hronec is an award-winning chemist and three-time champion fitness competitor, nutrition, and exercise expert. Since founding her company Gauge Life in 2013, Christine has helped approximately 40,000 women transform their bodies and switch to a body-positive self-image. Her YouTube channel has over 25 million views. Christine has received awards from the American Chemical Society and was published in the American Institute of Chemical Engineers. Christine was part of the team that created Time magazine’s “Invention of the Year” for her work in the biotech field. 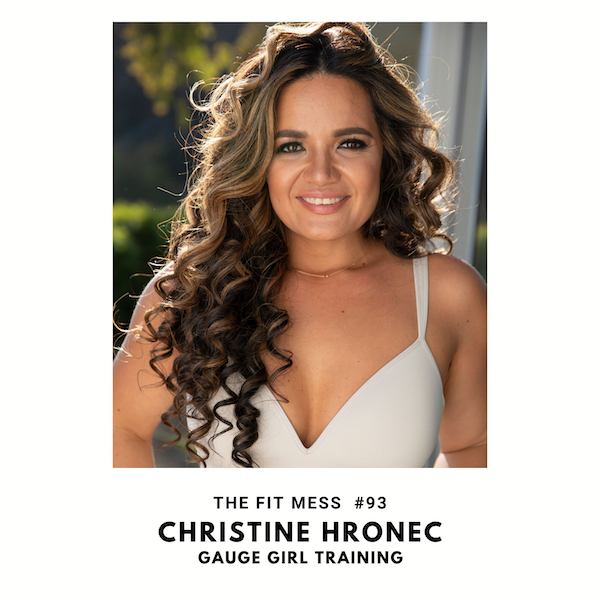