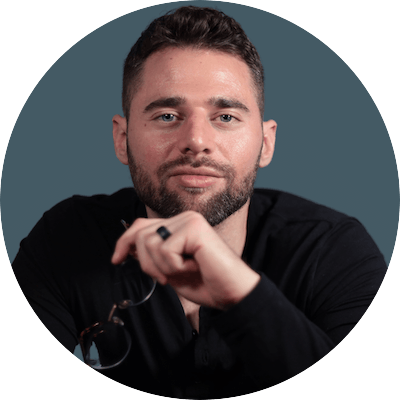 Having founded, bootstrapped and scaled multiple startups to 7+ Figures in his mid-to-late twenties, in both the on and offline space, Chris excels in taking concepts from idea stage to traction and growth in extremely rapid succession.

In addition to being involved with several exciting endeavors ranging a variety of industries and serving as the Entrepreneur in Residence for Silicon Valley-Based Accelerator Program, Founder Institute, Chris is also the host of StartupU Podcast, a podcast that has trended as high as Top 5 worldwide on iTunes under Business, Health and Education. 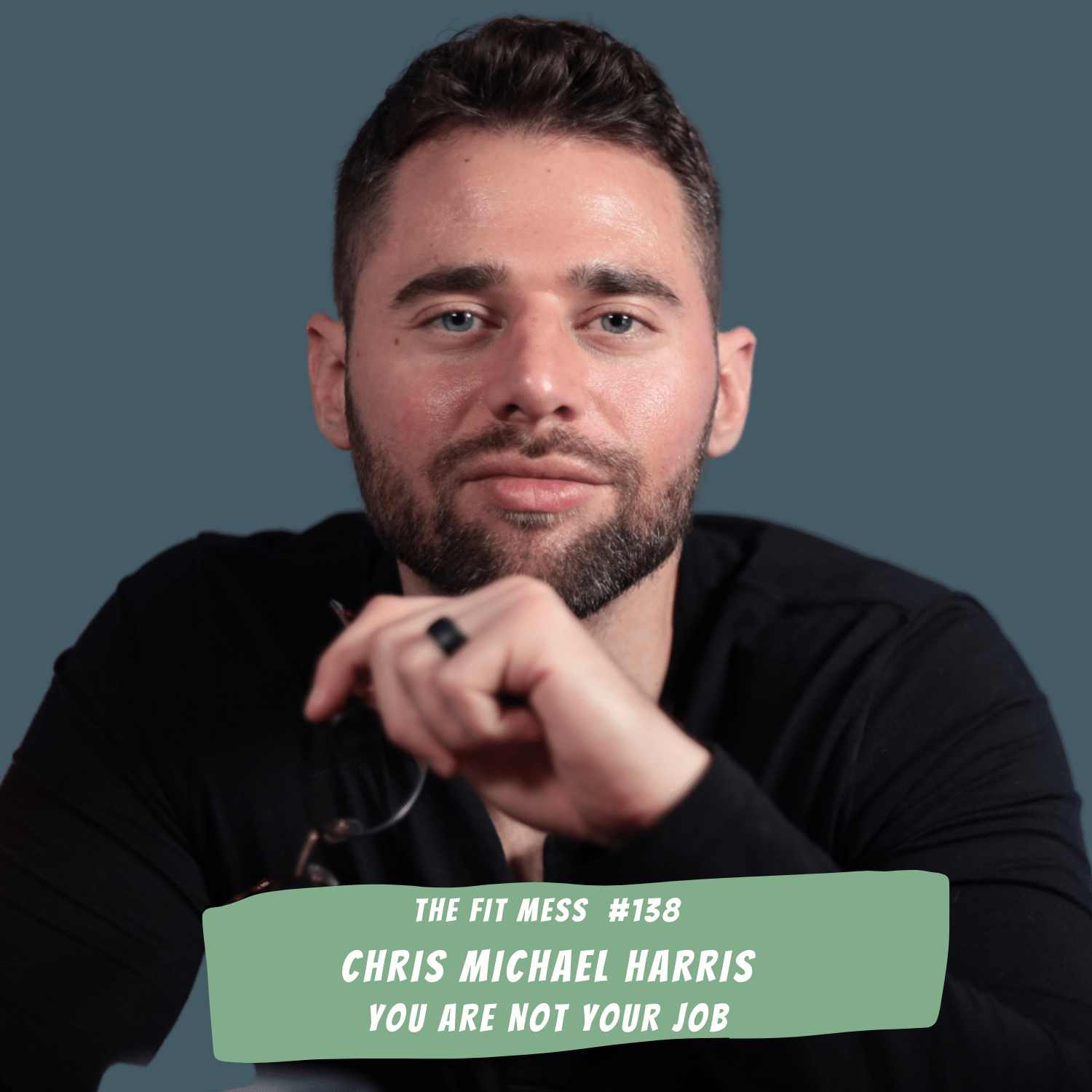 Summary Our guest is Chris Michael Harris, founder of StartupU and host of the StartupU Podcast.