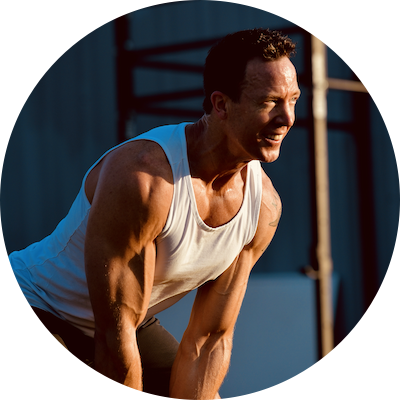 Barton lives in Austin, TX with his wife Valerie and their 7-year-old son, Jack. Barton's been a personal trainer for 13 years. Barton and his family love outdoor hikes, traveling, and living a healthy lifestyle. His background in the arts, sports, and working in Africa all inform his unique perspective.

Barton hung up his basketball shoes after high school and decided to pursue music; specifically vocal performance. He never sang at Davis High School, but when he arrived in San Diego, CA for college, he went for it! Barton sang in operas like "Marriage of Figaro" and "La Boheme," took acting classes and performed a solo concert to receive his BA in Music. Before graduation, he spent a year in Aix-en-Provence studying French and traveling Europe and North Africa. Barton's two trips to Morocco instilled in him a curiosity and profound respect for the diverse cultures of West Africa. Once back in the US, he applied for the Peace Corps so he could travel back to Africa and immerse himself in the culture and learn about their way of life. Barton spent two years in Diadjibine, a small village of 2,500 people in Southern Mauritania, West Africa. As a Peace Corp volunteer, he taught English, helped build water pumps, and started a solar-powered computer center. The time in Mauritania shaped Barton's mindset on the importance of community, teamwork, leadership, and supporting hard-working people who don't have the resources Americans have at their fingertips.

After Peace Corps, Barton moved to New York City to pursue singing and acting. He was accepted into the Maggie Flanigan Studio and spent two years studying Meisner technique and writing a one-man show about what he learned as a Peace Corps in West Africa. His show opened up new doors for him and he performed it around the country. On one of his trips, he traveled to Austin, TX where he met Valerie. Barton moved to Austin after graduating from the Acting Studio and four months later, they were married.

When Barton moved to Austin in 2007, he became a personal trainer. concurrently, Barton created a voluntourism company taking people to East and West Africa to do volunteer work and enjoy Safaris. He was introduced to Camp Gladiator in 2012 and his love for performing and passion for fitness made Camp Gladiator a perfect fit. He sold his tour company and went all into his new role with Camp Gladiator.

The Mindset Forge Podcast is Barton's newest passion. Barton hopes the podcast will help people find the tools and inspiration to go after the things in life that matter most to them. He deliberately chooses guests from a variety of athletic and artistic backgrounds to help listeners gain multiple perspectives of how they show up big for performance and how we can too. 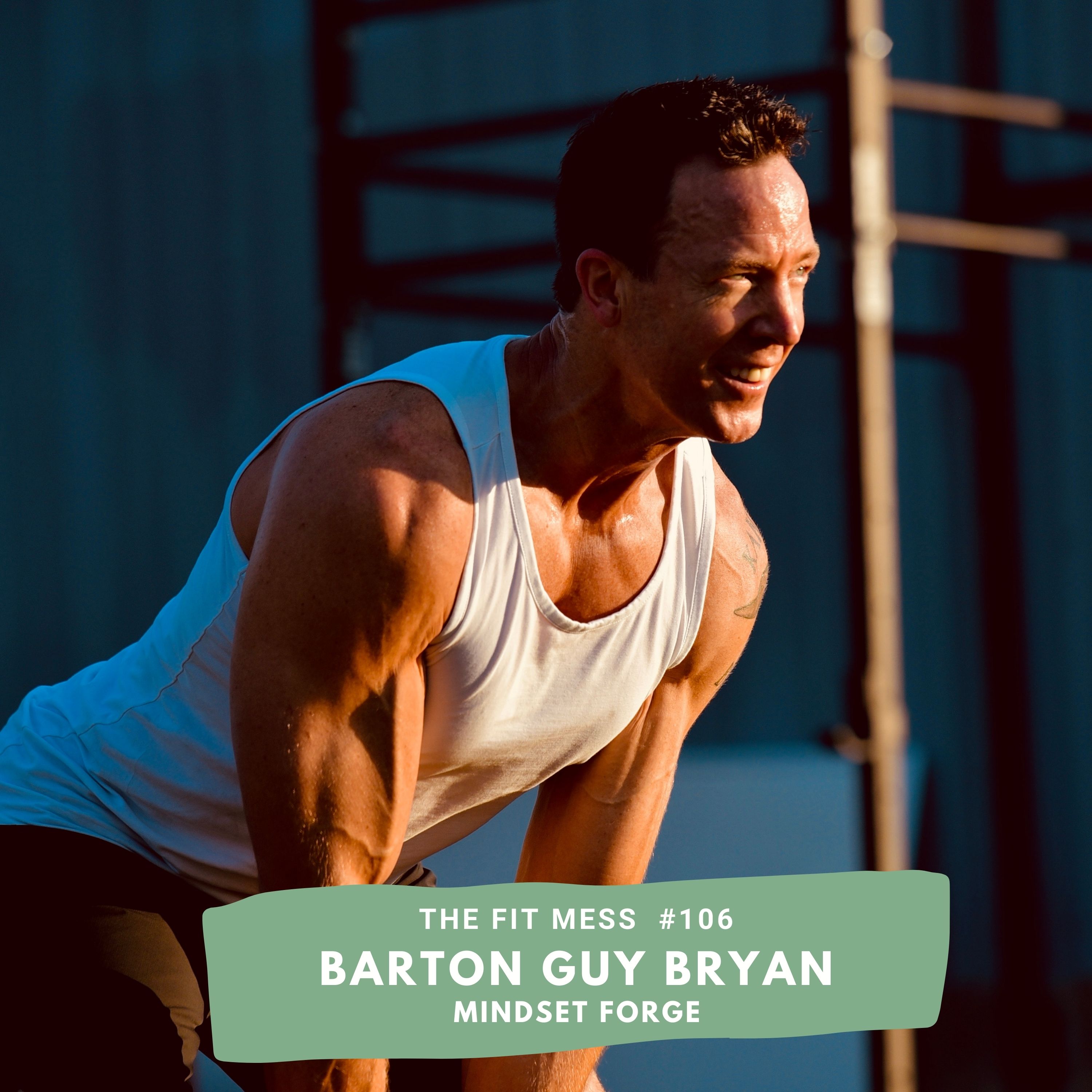 The Importance of Developing a Winning Mindset to Achieve Your Goals …

Our guest is Barton Guy Bryan, host of The Mindset Forge Podcast.